The news that candy hearts won't be produced this year will affect residents of Montana more than other states according to CandyStore.com's latest release of 'Most Popular Valentine's Day Candy.'

Dinner, flowers, romantic card and candy are the bare minimum any husband or boyfriend is expected to deliver on Valentine's Day IF they expect to live to February 15.

The National Retail Federation predicted a decline in Valentine's Day spending last year in every category except for candy.  And we will spend a lot on conversation hearts in Big Sky country. 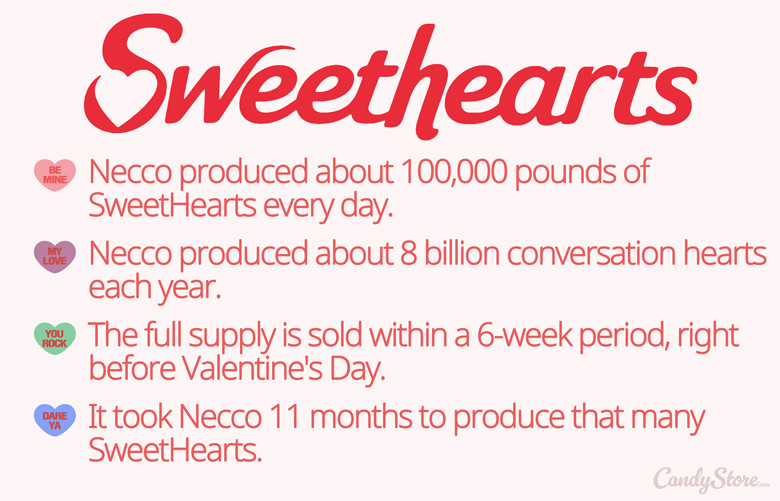 Candy hearts surpassed the heart-shaped box of chocolates for America's favorite last year and that trend continued in 2019.  Cupid Message M&M's reached the top 3 in many states and could overtake candy hearts with the chalky treats not returning to production until 2020.